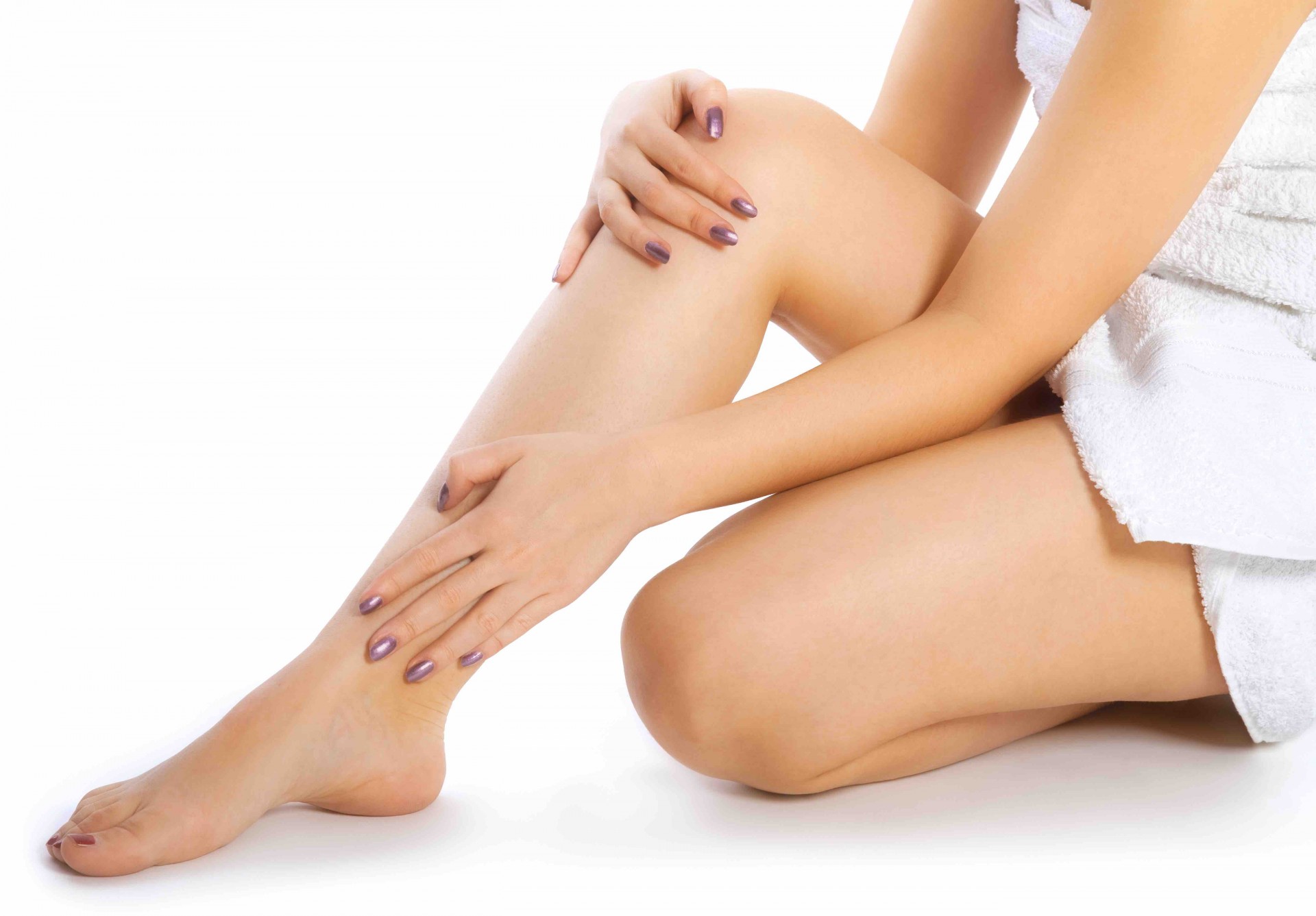 In the evening after many hours of work standing or sitting, especially during the hot season, leg disorders such as heaviness and swelling of the ankles can appear. The swelling is due to excessive accumulation of fluid in the crevices (edema). It is rarely a symptom of systemic diseases (heart, kidney, liver, hypothyroidism, etc.) especially when it occasionally appears in the evening and reduces at the end of the summer season.

The most common cause of bilateral swelling in the legs is venous insufficiency of the lower limbs, i.e. a difficult return of venous blood to the heart. Overweight, obesity and cellulite are often present.
It is precisely the autumn-winter season that is suitable to intervene in order to contain and avoid the worsening of symptoms with the arrival of heat.

When standing or sitting upright the venous blood goes from the bottom to the top, against the force of gravity; walking the muscle pumps of the foot and calf squeeze the veins and the blood proceeds upwards. The valves of the veins prevent the blood from flowing down.

In case of venous insufficiency, the blood slows down on the way back to the heart (e.g. defective valves, obstruction due to thrombosis, obesity and sedentariness), increases the pressure in the veins (with dilation of the same = varicose veins), and in capillariesFrom here, liquids flow out and accumulate in the interstitial tissues (edema) where they are not sufficiently drained by the veno-lymphatic system. The heat, causing vasodilation, aggravates the stagnation and accentuates the disorders. 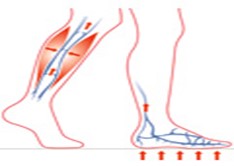 The strategy is to increase the speed of venous return from the lower limbs to the heart by moving the legs more and controlling overweight.

carboxytherapy
Cycles of superficial micro-injections of medical carbon dioxide induce a real rehabilitation of the microcirculation determining direct vasodilation, formation of new vessels, with an increase in blood flow and greater oxygenation of the tissues.